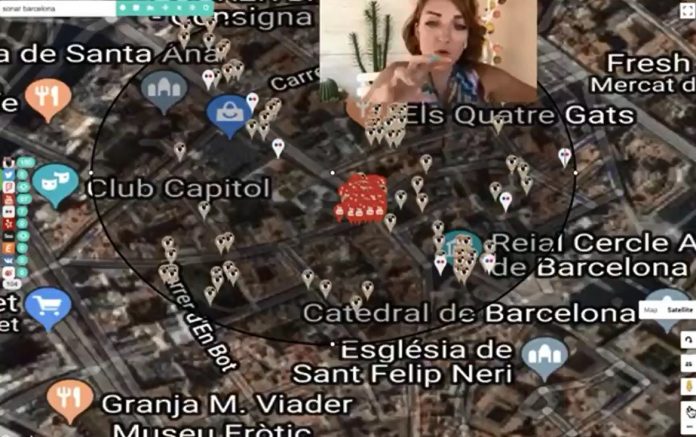 Combining location intelligence + big data! Some tweak that I created back in 2018 for Sonar Music Festival!

I performed social media listening during Sonar Festival 2018 – You can watch the usage of hashtags during this festival on my live-feeds. Stay tuned to an eBook of the publicly pulled data via Facebook & Instagram for Sonar Festival. 😍🔉 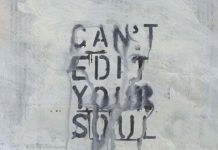 Ufff kinda excited to go to detroit real quick; just a lil pick me up to remind me what im doing out here in... 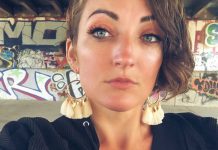 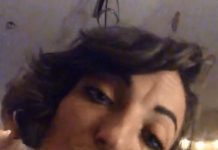 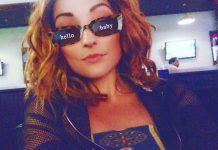