Ferris State University hosted an electronic music venue ‘Turn Up The Good’ in the wink arena. The best possible $5 ticket price I could have ever spent but yet the entire night was unexpected.

Turn Up The Good is my favorite venue to come to the university. An electronic showcase that captures my favorite genres! You are seeing this correctly, a photo of Griz & myself.. He’s such a cool dude


I hopped up on someone’s shoulders.. made a quick video pan before I hopped back down again. Surprisingly, the police came over & said that it ‘was okay if I wanted to go back up again. That they knew me from football games & have fun.’ WTF that never happens with Big Rapids police.. Kudos to the officers who were cool as fukk last night!

Back on shoulders… for yet another awesome video. The guy who is holding me is JUMPING.. lol I was having the time of my life!

Another epic video from the after-party 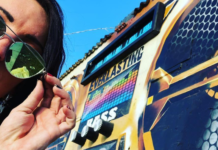 Music on the mind 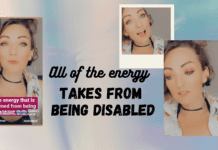 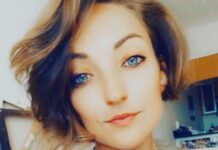 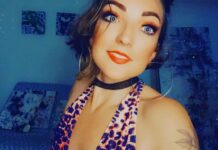 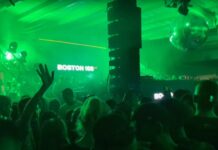 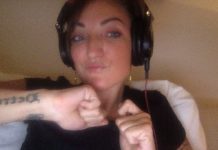 Yes, That Is A Kohls In The Front Line 😂