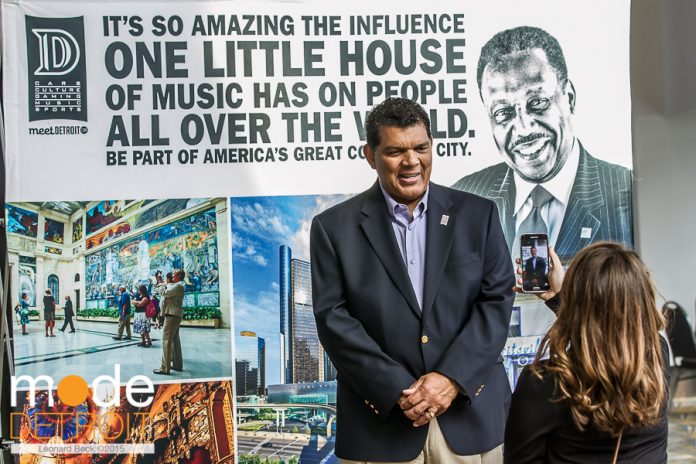 SOMETIMES IT TAKES AN OUTSIDER TO REALLY SEE A CITY FOR WHAT IT’S WORTH.

Houston native Larry Alexander joined the Detroit Metro Convention and Visitors Bureau in 1998. The president and CEO has been singing the region’s praises ever since.

“I set a personal goal when I came on board that I wanted to make sure we would secure at least one high-profile event to bring national and international attention to this region,” Alexander says. “We’re on a good roll.”

Alexander started in the industry with Westin Hotels, hopping around the country with the company opening hotels, renovating properties and repositioning others. When he moved with his family to Detroit, it was his ninth move in 23 years.

“I talked to a lot of people before I accepted the transfer, and all of them said there’s one thing: You’re constantly defending Detroit,” he says. “And we are.”

He does it with energy and enthusiasm. The bureau has what Alexander calls a “hit list” of potential conventions and events it wants to lure to the region; at its annual meeting in January, the bureau announced that regional hotel bookings for 2014 already are nearly double that of last year.

The bureau also has a new branding campaign built around the theme of Detroit as “America’s Comeback City.”

“I really love [the campaign],” Alexander says. “It’s timely and it’s factual and true. When you look at some of the investment being made, with the Detroit Riverfront and Cobo, it’s on the upswing. We’re not down and out. This campaign says to people, ‘You want to take a look at what Detroit has to offer.’”

“The quality of life here is really good,” he adds. “And I’ve got a great team of people who really thoroughly love what they do. They take rejection real well. [Laughs.] But they’re good at their jobs. All I have to do is create direction and step back and they do it. It’s a great organization to be a part of.” 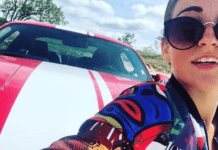 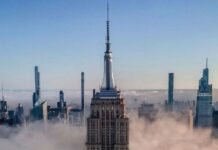 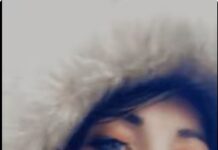 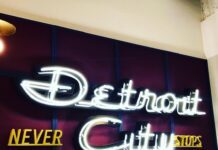 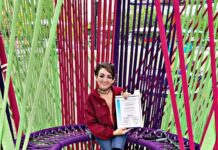 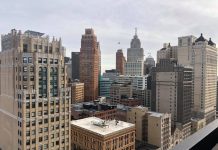 Don’t worry; you didn’t break me.