JOHN H. GRAHAM IV, FASAE, CAE became the President and Chief Executive Officer of ASAE August 1, 2003. During the first year of his tenure, ASAE and GWSAE completed an historic merger resulting in a new, unified organization. ASAE is more than 21,000 association executives and industry partners representing 10,000 organizations. Our members manage leading trade associations, individual membership societies, and voluntary organizations across the United States and in 50 countries around the globe, as well as provide products and services to the association community.

Before ASAE, he served the American Diabetes Association (ADA) in Alexandria, Virginia for 24 years, the last thirteen as Chief Executive Officer. Prior to becoming CEO, John served the ADA in numerous capacities including Executive Director of the Greater Philadelphia Affiliate, National Director of Affiliate Development, Associate Executive Vice President for Operations and Deputy Executive Vice President. In his tenure as CEO, ADA quadrupled in size, from $50 million to $200 million in annual revenues and successfully moved from 53 independent, separately incorporated affiliate organizations to one nationwide organization with one staff, one budget and one plan.

Before joining the American Diabetes Association, John served the Boy Scouts of America for nine years. He has a bachelor’s degree from Franklin & Marshall College and serves on the Association Committee of 100, US Chamber of Commerce; Chairman of the Better Business Bureau Mobile Giving Foundation Board of Directors; and the boards of directors of Lambda Chi Alpha fraternity and the National Capital Area Boy Scouts of America. 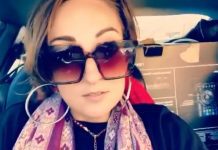 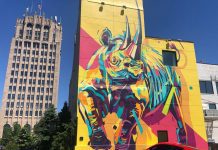 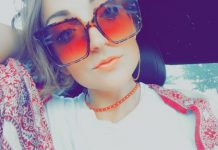 Spending final moments in my hometown 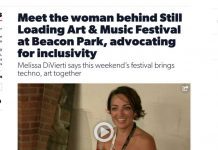 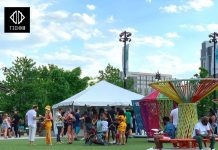 Sunshine to set off the perfect weekend for Still Loading! 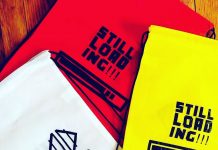 Im happy to share the ‘come up’ on ground level

You can create the life of your dreams