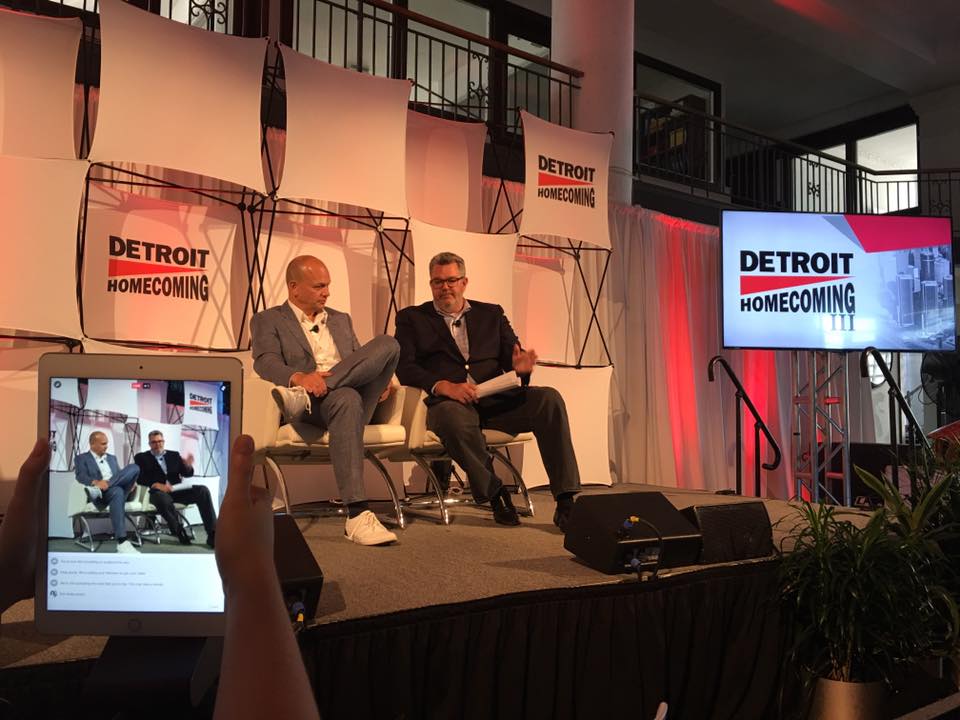 Reception was filled with laughter of 200 expats that were personally invited to this exceptional venue. Check out how beautifully decorated the dinner table was placed:

Look how perfectly the table setting is placed.. Gives you that "wow" factor that something truly amazing is about to happen. #dethomecoming

— Look at this transformation

What a way to start Detroit Homecoming, right? Hosted at the Brewster Wheeler Recreation Center in downtown #Detroit. Put your hands up 🙌 #dethomecoming

Check out the before and after of the Brewster Wheeler Recreation Center:

A photo posted by Crain Communications Inc (@craincommunications) on Sep 14, 2016 at 2:57pm PDT

The opening venue for Detroit Homecoming was one for the books. My social media team prepared a LIVE Facebook stream directly to the LIKE page. You can watch the replay of Dan Gilbert of Quicken Loans & Steve Ballmer, former CEO of Microsoft fireside chat on technology, innovation and DETROIT.

I’ve compiled the Storify which tells the story of Detroit Homecoming on a day to day experience. This was an instrumental event to extend my network to other Detroiters who once had that fire that fueled Motor City. There were presentations on technology, innovation and education — it was bliss. Here is a list of the attendees at Detroit Homecoming. 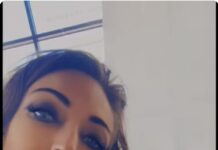 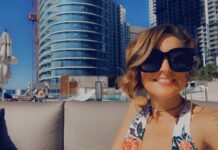 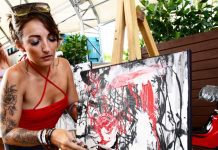 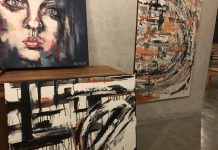 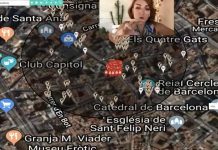 Princesa 😻😻 We are here!

Life with a disability has taught me patience