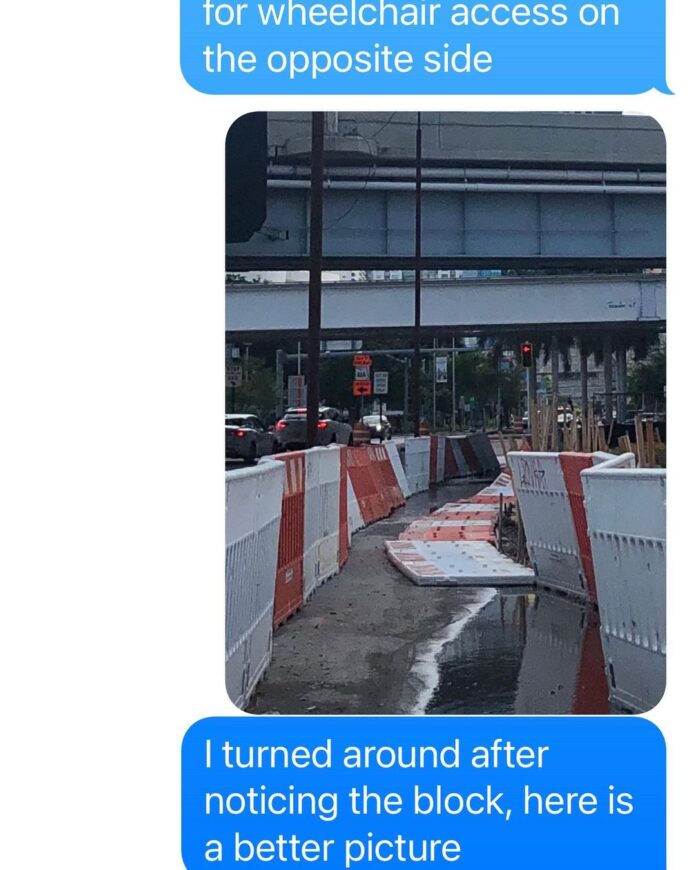 I don’t understand the stigma of treating people with disabilities like a different attitude.. like we aint supposed to be here?

Surprisingly, with similar stories and someone that can actually be relatable to what I go through on a daily basis.

I am so strong that it will take an army of people to try to bring me down. That’s why I’m the leader, I’m the first one.

Parking is really difficult in Miami. So I like to take my scooter to run errands and get the dog over to the veterinarian. There are so many times that I can’t even get to the crosswalk because it’s blocked by barriers. There are signs that say sidewalk is closed and then the ramp is occupied so I can’t get my scooter on level.

I try to fix these barriers myself by moving them and they’re so heavy. I’m hurting my muscles and my neck, my spine is twisting in places just to lift up these heavy ass barriers.

The final straw was trying to get CoCo to her doctors appointment because of her heart murmur. We had to take the same route three different time because even though we cross the street where the sidewalk was closed, we couldn’t access the ramp because the cones were in the way. The gate was down so I had to drive on the street with three lane traffic going so fast and no one is paying attention. The water under the bridge was flooded and I had to go in the middle of the incoming traffic with the scooter. I had so much fear from trying to get a normal day task.

It was unacceptable to me. I went over to the construction team to tell them that they were problems and they ignored me. Next time in this type of situation I’m not gonna pull cell phone out and start recording. It’s so dumb that we have to get to that point of he said /she said. But 3 different times I thought I was gonna die. I should never have to feel that type of energy when my companion is already under stress.

I went to the Internet and I googled $818 million Dollar Bridge Miami. I started contacting all of the architectures and developers. I was like what this happened to me , it’s not OK.

Do you understand my daily stressors now? Or still working on being open- minded? 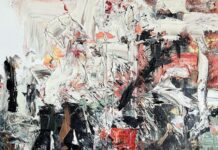 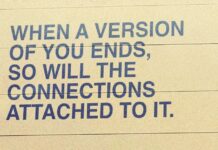 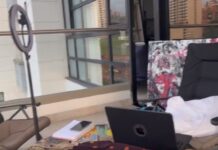 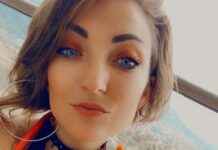 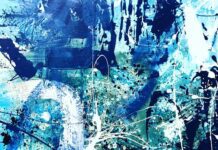 I can touch the sky when I look into your eyes 💎 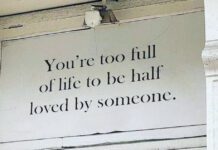 Did we just become permanent strangers?