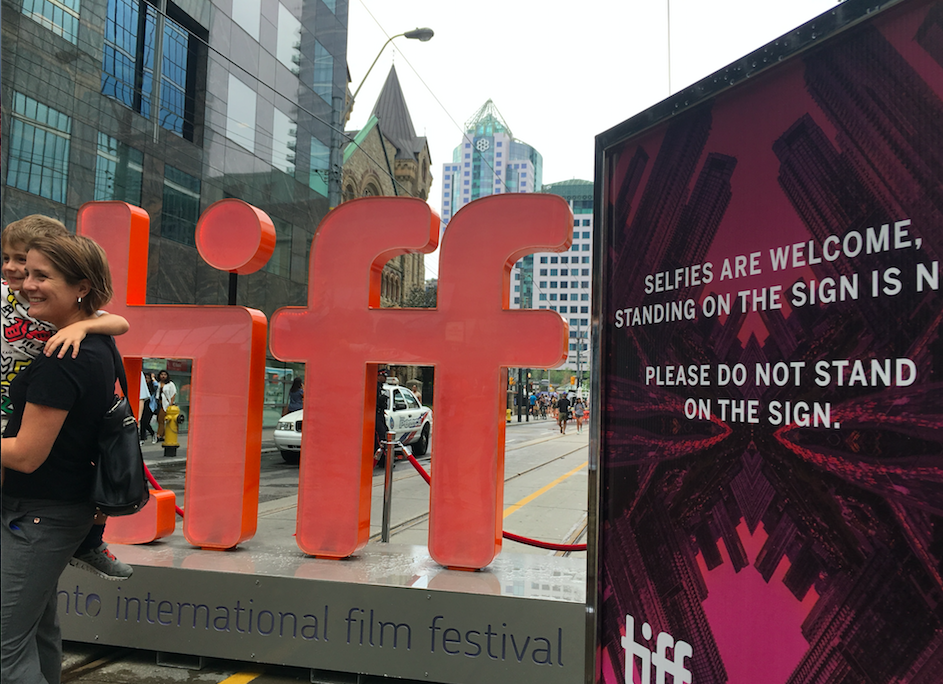 Some of my most brilliant work comes late in the evening, just right before bed..actually. I’ve wondered if my writing is somehow more intense because my mind is analyzing everything that happened from the entire day. I go through every moment, every connection, every thought and .. yes, it can be a bit too much over analyzing. I created every-lasting memories while exploring a few days at Toronto International Film Festival. Here we go:

I woke up this Saturday morning to a down-pour in the city. I researched places in Toronto for the best brunch. I found this cute brunch spot, Over Easy which is inside Hotel Victoria – a beautiful building. In the city, it is important to have brunch on the weekends but you can wheel & deal and make new connections. My morning was off to a great start with a phenomenal breakfast at Over-Easy.

I walked a few blocks over to King Street- which is where the majority of TIFF is happening. I walked up to the big letters TIFF to take a quick selfie, which is standard for my brand. I’m happy the rain held up because I wanted to see what else was available on King Street. I came up to this giant chess board which was occupied by this little guy rearranging the pieces. He was such a charm. I continue my walk down King Street – it was full of vendors, games, and activities. I was intrigued by this activity that I believe involved virtual reality. People were sitting in these pods and spinning around while watching something on their face. I found the box office in the center of the activities. It was decked out with advertisements by the sponsors and filled with volunteers. I didn’t have an idea on what film that I wanted to see but I was open-minded to give anything a try. I picked up my lobby pass, which is an accessible pass for special needs on accommodations. This pass basically helped hold my place in line without waiting in the line.

TIFF — is full of lines. There are lines for everything >> getting into the film, getting a beverage, going to the bathroom, playing a game and whatever. That’s just the way of the game when you are at an event this large, you must have patience with everything. Some individuals were parked hours before the film.. to get a good view or just mingle with the film team, not sure.

Walked into my first film at #TIFF w Danny Glover & family! Wow, what a great start to my film festival experience. 👌 #film #Toronto

I’m in the ticket office, grabbing my pass and purchasing a ticket to a film. I decided to go with the next film that would premiere in an hour or less. The film was called “White Sun” — I didn’t know much about the movie but I’m glad that I selected this one. I was ready to go to the film! I walked a few blocks to the theatre and the lines wrapped around the block. Whew, glad that I have this lobby pass. The volunteers were fluttered, you could tell that they were having a long day. The escalator was out which was a challenge for everyone unless you wanted to walk 70 steps to the top of the theatre. I waited patiently for the elevator and pleasantly surprised because my patience surprised me with celebrity, Danny Glover who co-produced White Sun!

Just shared an elevator w Danny Glover. I said r we moving? No.. No one pushed the button! 😂 #TIFF pic.twitter.com/TUALnAbvxn

Check out this snipped of White Sun.

I felt connected to the film White Sun. I felt familiar because I remember the island life after traveling to Indonesia for a month. During my trip to Indonesia, I met with many natives who expressed their religions, culture, government and personal stories. I felt like I was getting a one-on-one day in the life of a person of their culture. My heart was warm but I was also taken back because they are so happy yet they have so many complications. As the film continued to play, it was like I was there.. so natural, so real and the story fit perfectly.. old age and new age.

When the film finished up, there was a Q&A at the end of the preview. I was ready to check out a few other things. I went to a nice patio for a glass of Sangria and good view to watch people. I pulled out my book, enjoyed dinner and cozied up to the city life. I’m very excited for the rest of the week… I’m falling in love with this passion for movies & film. Follow on social media (Instagram, Twitter, SnapChat, Tumblr) all accounts are the same username @missydi. 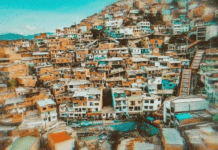 Gonna Be A Good One 👀 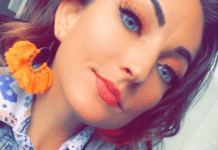 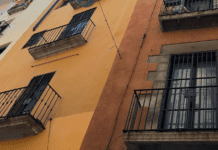 But The Colors …. Are Hypnotizing .. 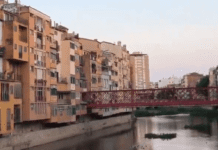 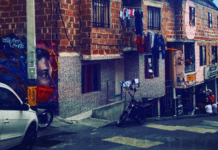 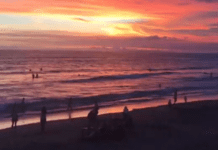 I Will Always Be A Bali Babe 😍