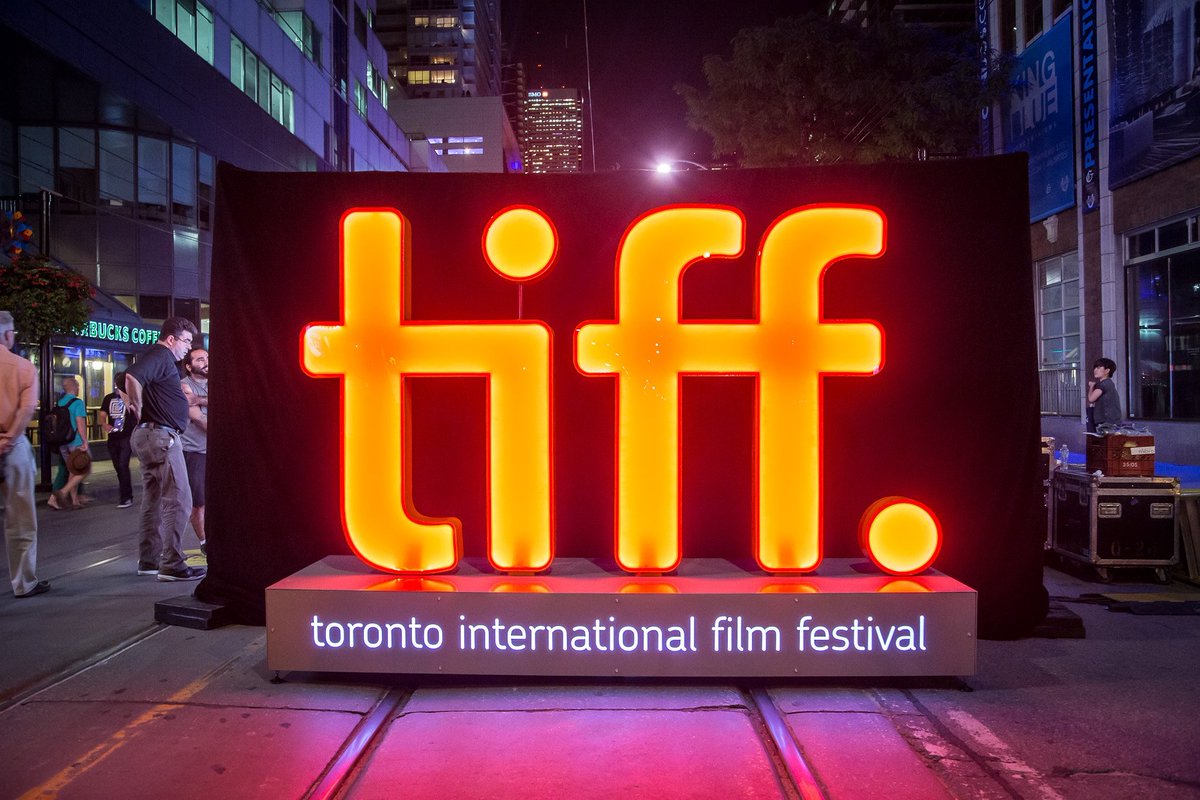 I recently returned from a group travel trip to Indonesia. I settled in Detroit for a few days before the next adventure to Toronto. I hopped on a train in Windsor, arriving in Toronto for the Toronto International Film Festival (TIFF). The opening night was caotic, I should have arrived earlier but I missed my first train. I was absolutely drained to go to a party and still function the next morning for strategy calls. I decided to have a low-key night on Day 1 of TIFF. After arriving to my furnished condo; I finished up emails, reports and social media scheduling. Whew. I went to this swanky Italian restaurant in Little Italy that had the best Chicken Alfredo. Afterwards, I checked out a few dive bars in hopes of warming up to the locals; that didn’t take long… the Canadians were friendly & resourceful.

The Toronto International Film Festival is the leading public film festival in the world, bringing the power of film to life each September, since 1976. We are proud to champion films and filmmakers from across the globe.

The full schedule of industry events, films and social hours can be found here www.tiff.net.

However, tonight is a whole different ball game. I am ready to rock & roll.. Bring it on, Friday. 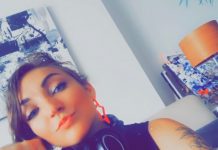 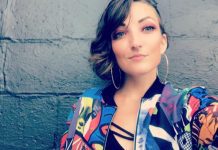 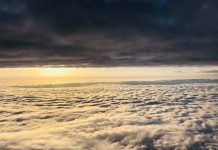 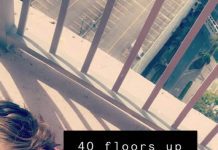 The opportunity is literally endless in Miami land 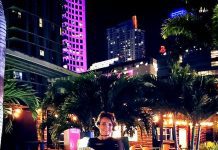 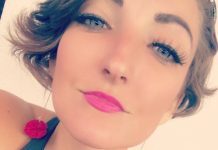 I’ve taken more stress from everyone else issues & the empath in me, has broken

Sunday Funday at the poolside

I am humble from the hospitality